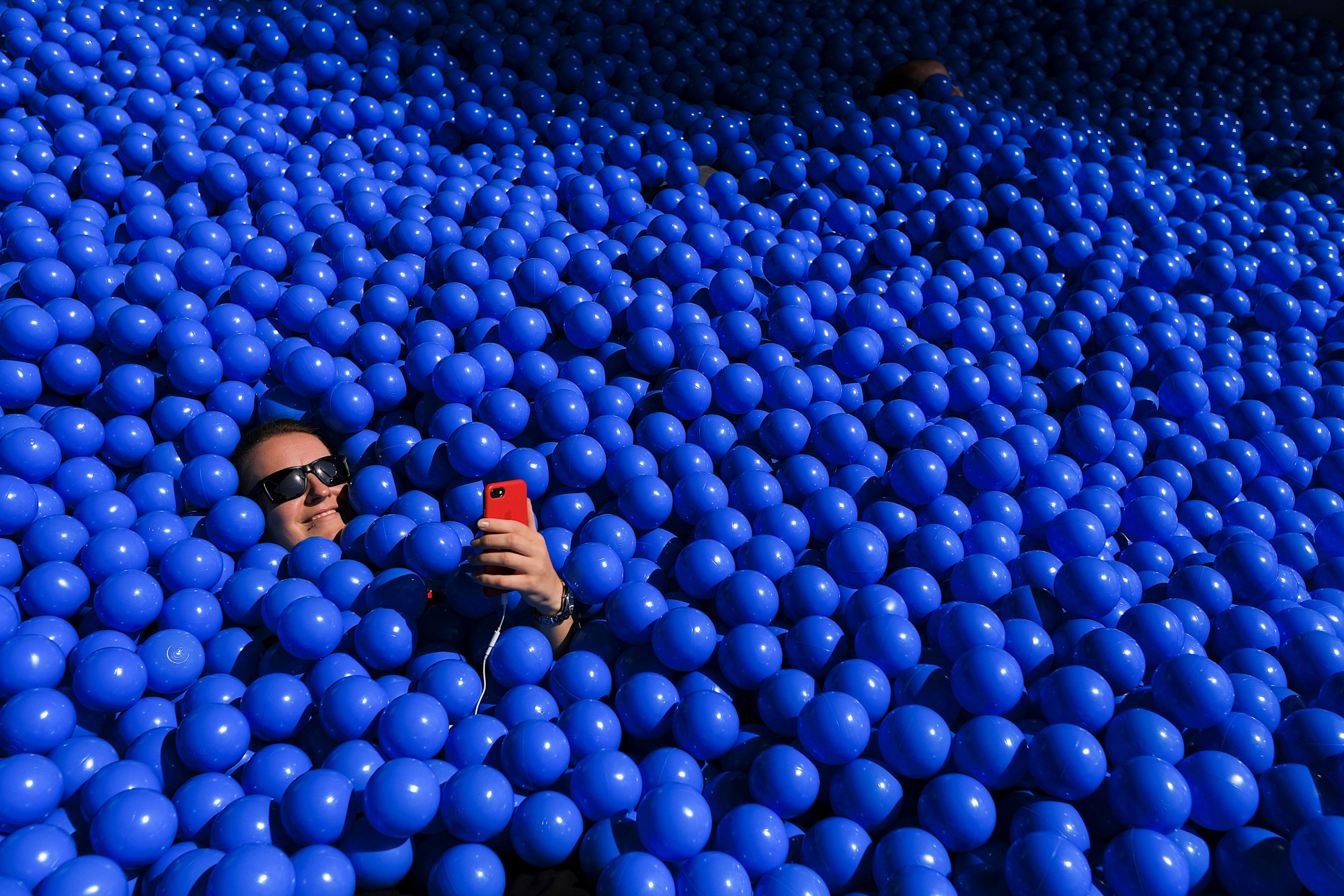 WASHINGTON: Chinese inventors received a record number of US patents in 2018 and are on pace to overtake Germany in the No. 4 position of top recipients, according to an analysis of filings with the US Patent and Trademark Office.

The US still dominates the field, with 46% of the 308,853 US utility patents issued last year, followed by companies based in Japan, South Korea and Germany.

“The continuing push by China is very interesting,” said Larry Cady, senior analyst with IFI Claims. “China’s going to overtake Germany shortly – maybe not next year, but the year after.”

The steady rise in patent filings suggests Chinese companies are developing their own technology as well. The US patent office has a process to challenge patents filed based on stolen ideas, although few such proceedings have been filed against anyone.

The decline in the total topline number of issued patents reflected fewer applications lodged in the past couple of years, though there was a slight uptick last year, Cady said.

Patents, enshrined in the US Constitution, are considered a “grand bargain” in which an inventor agrees to publicise how to duplicate their idea for others to build on, and in return gets exclusive rights to the invention for 20 years from the date of the application.