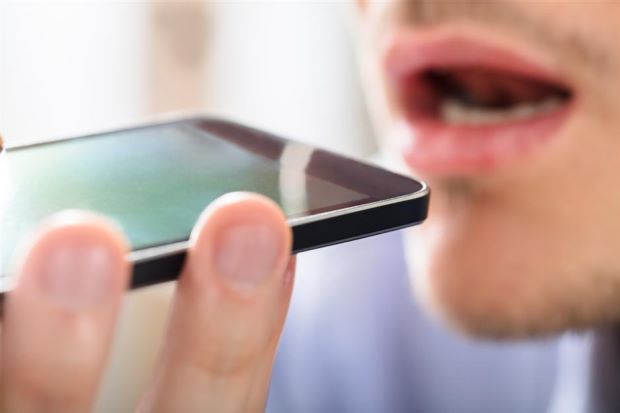 One of the most significant issues users have with voice assistants is not their technical limitations, but rather the social implications of speaking out loud to a device in public. In quiet environments, users are afraid to bother surrounding people, and in all types of environments – even in homes, as Microsoft claims – users are afraid of diffusing their private information. To reduce these fears, Microsoft patented an idea for an ingressive whisper understanding technology.

This proposed invention provides a quieter method of using voice input technology that aims to protect private information. In short, users would place a device equipped with the voice input feature very close to their mouths (in some cases, just 1mm away) so that a small gap is created between the apparatus and the lips. Once in place, the microphone could theoretically “capture [a] stable utterance signal with a very small voice leakage”.

Microsoft forecasts that such technology could potentially be used in smart watches, TV controllers, smartphones, headsets, and even rings.

Though uttering requests with inward flowing breath may take some practice for some, such a method could present a solution for users hesitant to benefit from voice input in public. The patent does not discuss when, if ever, the invention could go into development. – AFP Relaxnews